Whenever someone claims that the world will end, the mocking begins because we know better.

You only need to know one verse in the Bible to know these people aren’t right. “No one knows the day or hour…” (Matt 24:36)

So what was the significance of that specific day, and if Jesus wasn’t coming back that day, should Christians still be concerned?

The answer is yes.

For those who are unaware, on the evening of the 23rd constellations and planets formed a unique image in the night sky.

Venus, Mars, Mercury, the Moon, and the Sun lined up at the constellations of Virgo and Leo. Biblically Virgo is “The Virgin” and Leo is “The Lion or Tribe of Judah.” A serpent named Hydra slinked underneath both the Virgin and the Lion’s foot touching its head (Gen 3:15). Jupiter represents the “man child” exiting The Virgin’s womb and the serpent is ready to devour it.

Below are pictures I took from the star-gazing app “SkyView Free” on that night. 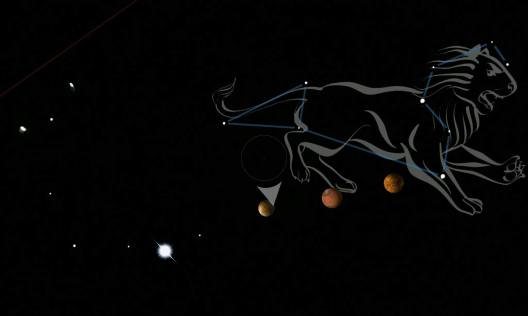 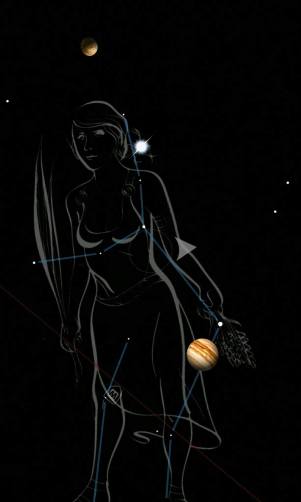 Some facts to take into consideration. This exact same formation has been seen 4 times in the last 1000 years. The new moon at The Virgin’s feet is an annual September occurrence symbolizing the Jewish New Year.

If Christians think that this sign is just a coincidence and nothing more than the universe doing its thing, I’d advise you to take a closer look. The universe may be following its natural clock, but God has purposed everything and the Bible demonstrate God’s love for images, patterns, numbers, and more. They all work together over thousands of years to proclaim God’s sovereignty.

His timing is no different.

This same star/planet formation appeared around the time Jesus was born and we all know how the night sky impacted that event. If the same formation appears to us now, God is trying to tell us something.

Therefore be on the alert, for you do not know which day your Lord is coming. 43 But be sure of this, that if the head of the house had known at what time of the night the thief was coming, he would have been on the alert and would not have allowed his house to be broken into. – Matthew 24:42-43

Just because there wasn’t any cataclysmic event or rapture on the 23rd doesn’t mean that in God’s timeline, the day is significant to God’s plan.

It is never wise for God’s people to be asleep or numb to His voice. The parable of the ten virgins in *** constantly reminds me that some people will not be prepared or be asleep when he calls.

We should live knowing each day we get closer to His coming. But the event in the world during that time will be far from pleasant.

Be alert, seek and you will find, and be ready for anything. This is all advice from the Bible. I encourage you to be wise and test all you read and listen to. Let the Holy Spirit guide your thoughts and give you more understanding every day.

I'm just here to cheer you on your journey! But more specifically, I'm encouraging you to deepen those roots and grow in the knowledge, the faith, and the love of Jesus the Messiah. View more posts